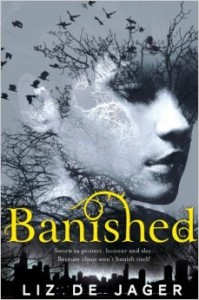 Sworn to protect, honour and slay. Because chaos won’t banish itself…

Kit is proud to be a Blackhart, now she’s encountered her unorthodox cousins and their strange lives. And her home-schooling now includes spells, fighting enemy fae and using ancient weapons. But it’s not until she rescues a rather handsome fae prince, fighting for his life on the edge of Blackhart Manor, that her training really kicks in. With her family away on various missions, Kit must protect Prince Thorn, rely on new friends and use her own unfamiliar magic to stay ahead of Thorn’s enemies. As things go from bad to apocalyptic, fae battle fae in a war that threatens to spill into the human world. Then Kit pits herself against the Elder Gods themselves – it’s that or lose everyone she’s learnt to love.

You can order it here from Amazon or from Waterstones or from Blackwells.  You can also shop via HIVE and have it delivered to a local bookshop.

You can add the first book to your Goodreads wishlist, here.

To give you an idea of characters and the way I see the Blackhart world, do visit my pinterest board set up exclusively for this reason.  Also: pretty pictures. 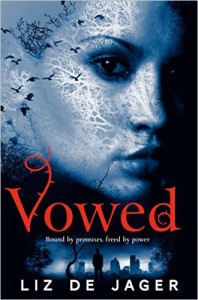 A Blackhart can see the supernatural behind everyday crimes. But some crimes hide even greater evils . . .

Kit Blackhart must investigate why children are disappearing from a London estate. Their parents, the police and Kit’s fae allies claim to know nothing. And as more children disappear, the pressure mounts. Luckily, or unluckily, government trainee Dante Alexander is helping Kit with the case. Yet just as her feelings towards him begin to thaw, his life falls apart. As Kit struggles to unravel Dante’s problems and solve their case, she meets fae Prince Thorn in her dreams – but their relationship is utterly forbidden.

Then Kit digs too deep, uncovering a mystery that’s been hidden for one thousand years. It’s a secret that could just tear down our world. 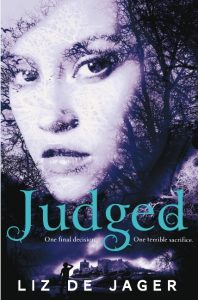 A Blackhart’s Duty:
Never give up and never look back

There’s never a dull day on Kit’s watch, as her job involves solving crimes – the supernatural kind. She’s up against it as Glow, a Fae-created drug, goes viral. Kit, Aiden and Dante must somehow shut down the suppliers before people get badly hurt.

In the Otherwhere, Fae prince Thorn stumbles across a deadly secret. The Veil separating our human world from the Fae realms is weakening. If it fails, madness and chaos will devastate both lands – so Thorn turns to Kit for help. Torn between the Glow case and her feelings for Thorn, Kit faces terrible choices. She and Thorn must use their powers to avert disaster, whatever the cost: for failure will shatter two worlds.

6 thoughts on “My Books”