– I really am so bad at titles for blogposts, and you know, I feel bad because in theory I should be able to word and word hard.

Anyway, let’s do a quick game of catch-up:

I finished writing Judged, the last book in the Blackhart trilogy. *gulps* I sent it off to my agent to read and then went off on holiday to the Dordogne, France.  It was a working holiday in that we didn’t do a lot of touristy things and instead wrote and edited.  Now that Mark has an agent – did I mention that before? No? Yes, my amazingly fab husband landed himself an agent for his fantasy novel for adults and he’s currently working on rewriting it. I keep being asked by people: what is it about and all I can say is: honestly, it’s like nothing you’ve read before.  So, just wait and see. 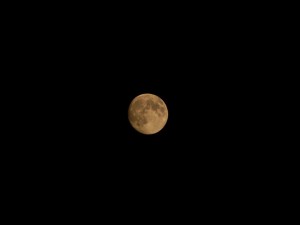 So, holiday in France – it was amazing and hot.  We stayed here and Allison and Alex are amazing.  They treated us, on our final night, to a huge smoked bbq at their house and basically made me smoked pulled pork. OMG. It was delicious. We also did an eight hour round trip during the week and visited Carcassonne and I have never been in a stranger and more atmospheric place.  Definitely worth a visit.  So the week in France was truly lovely – we stayed over en route back to London in Chartres and they had their Festival of Lights happening and it was just pure magic. I’ve never been so enamoured by a light display before. Truly magical. 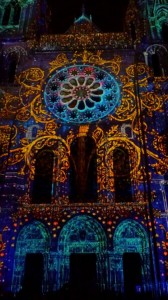 Anyway, the edits came back from my agent (there was a lot of anxiety on my behalf) but her comments genuinely made sense, even when she was all NO LIZ YOU CAN’T WRITE THIS IT MAKES NO SENSE and I was all: I WROTE THIS AT 2AM OKAY GIVE ME SOME CREDIT I WAS HIGH ON SLEEP DEPRIVATION.

So I sent the edited manuscript off to Bella the end of September and have since then been working on two short stories – one for Tor introducing a new character called Dante who appears in Vowed and I’ve also been working on another Team Mushens Halloween short story which is going too slowly for my own liking. I may scrap it and just write The Walking Dead fanfiction, I think? Whilst that’s happening, I’m waiting for Bella to send the edited manuscript back to me – this is the first time she’s read it, so I’m super nervous!  I’m also thinking about what to write next so if you find me in a coffee shop scowling at my notebook making furious notes, you’ll know why.

This weekend past, I was lucky enough to be invited to A BUNDLE OF BOOKS in Herne Bay, Kent to give a talk to a group of teens and younger readers about Banished and about writing. It devolved into talking meta about fanfiction and how you can use meta to help develop your character and story arcs.  It was great fun.  So a huge thanks to Ellie and Andrea for a great afternoon and fantastic cake.

This coming Sunday, I’ve been invited to chair a fantastic panel as part of the London Film and Comic Con YALC strand – the panel is called Women in Fantasy and we’ve got Laure Eve, Zoe Marriott and Samantha Shannon as the panelists. I am really thrilled to be part of this as I love these three ladies so very much and I’ve known Laure and Zoe for years and I think Ms. Shannon’s rather sparkly and am looking forward to meeting her.

Then, in November, firstly we’ve got Vowed’s release happening. *runs around full of emotion* I am so excited, you guys, I cannot begin to tell you.  Bella showed a picture on twitter today of finished copies she received from the printers today and just look at them.  Just. *strokes screen*  So, very soon I shall have some author copies.  #smug 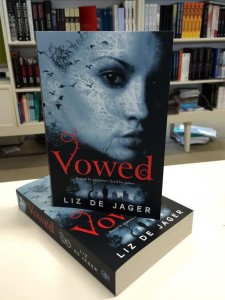 Then, after the exciting release for VOWED I’m over at Tower Hamlets for their brilliant WRITE IDEA FESTIVAL 2014 where I will be doing two things: I’m taking part in their fringe event talking to attending visitors about fandom in all its glory.  I am so looking forward to it.  Then, later, I’ll be doing a talk about writing books for teens.  The event is free, so be sure to check it out and if you’re around town, do come along! 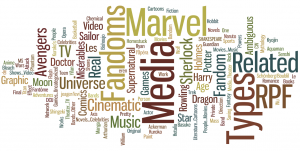