I’ve gone a bit awol on the blog after my previous post back in March – huge apologies for that!

Because just yesterday (Monday 31st March) I sent back the edits on Vowed (Book 2 in the Blackhart Legacy trilogy) and I thought I’d show you guys what those looked like.  Here are a few screenshots of the minimised pages. 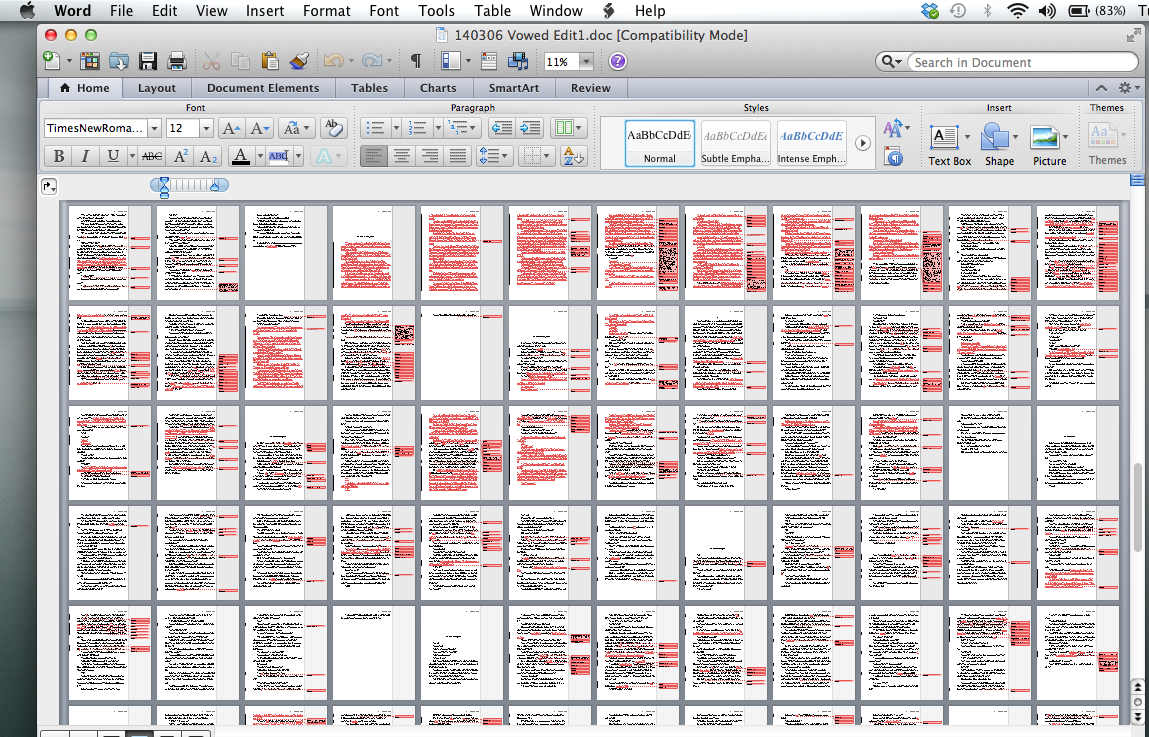 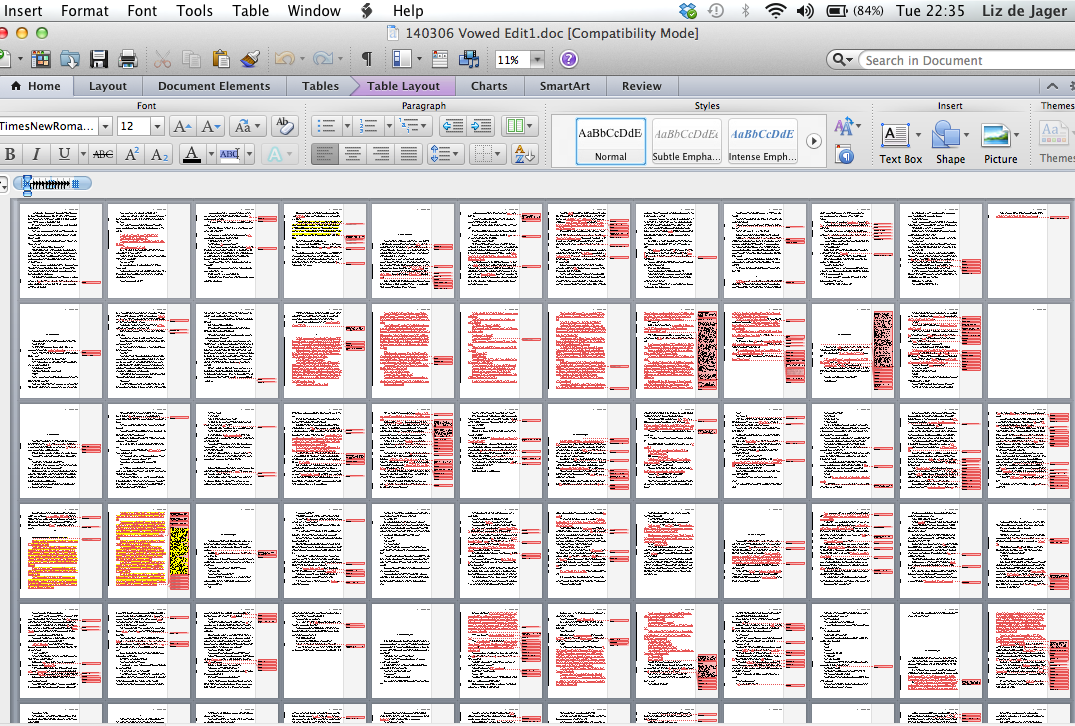 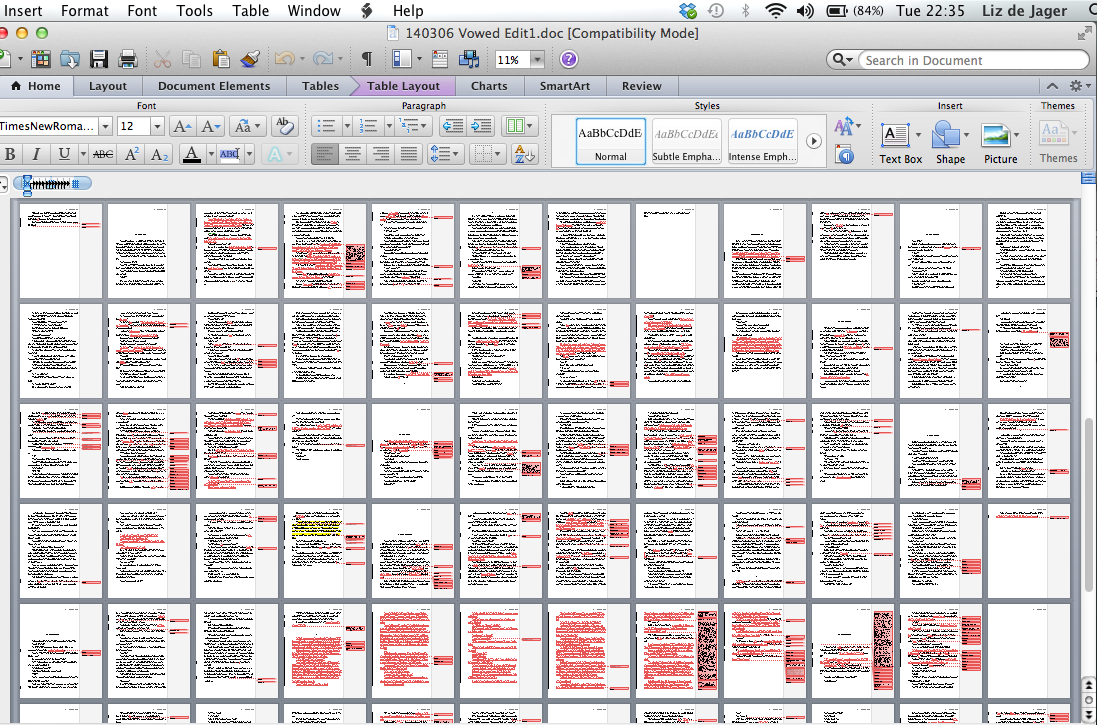 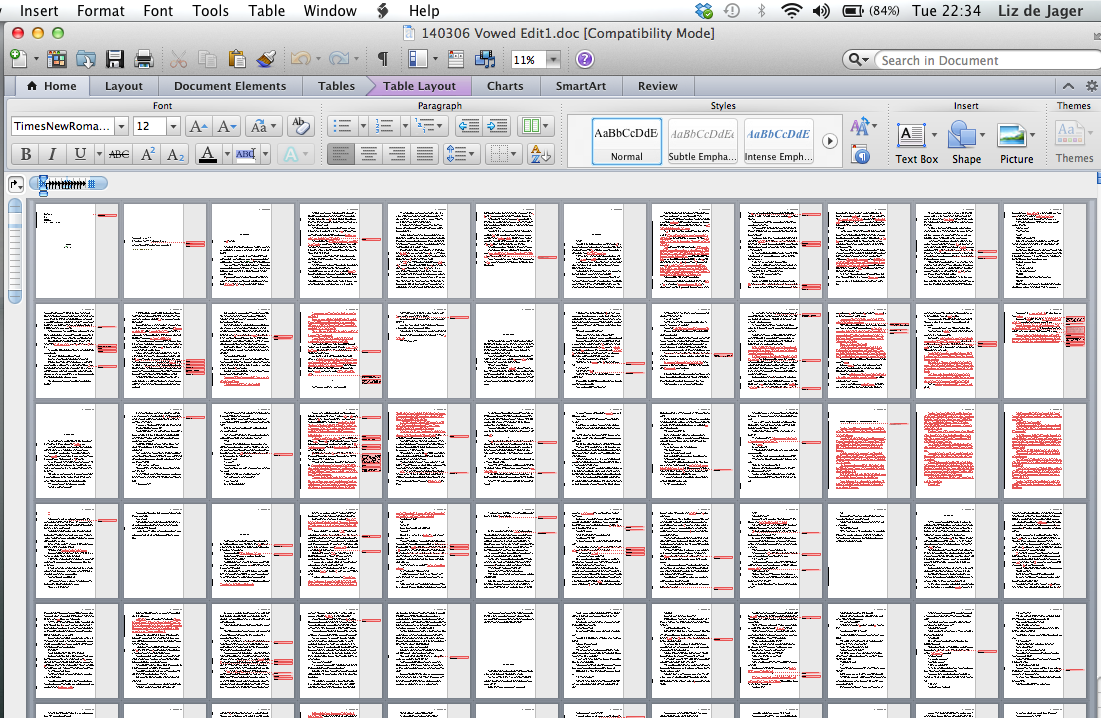 There are a lot of pages. A. Lot. I lost the will to live trying to screenshot the rest as this blogpost would have been even longerer.

I know there are stats freaks amongst some of you, so thought I’d do a bit of a breakdown:

There were six pages of editorial notes, none of them were structural. A lot of it was really plugging logic gaps, world building, character development and super interesting stuff like that.

So doing edits aren’t ever a cake-walk although I do think I’m quite blessed because my editor, Bella, knows how to handle me and she’s got steady hands.  We had lunch before she sent me the edits and we talked through quite a bit of my concerns about Vowed, stuff I knew in my head and heart that needed fixing, stuff I suspected I had screwed up. She put so many fears to rest but then she was also quite systematic in taking me through things that she had issues with and no great surprise, the majority of our concerns matched. So phew! We were on the same page.

We also confronted my genuine blind terror about tackling book 3 because well, a lot of stuff happens in Vowed and it needs to be tidied up in Book 3 in a satisfactory and yet entertaining way and of course, my brain shut down because how do I even do that?! *flails*

I took last week off work to finish the edits as I realised that fitting them around my full working days just wouldn’t cut it and it was actually an incredibly liberating experience; popping the massive playlists on, making the tea and just getting stuck in without having to worry about anything else.  Oh, and there may have been some ugly dancing too and absolutely no judging from my dog. None. 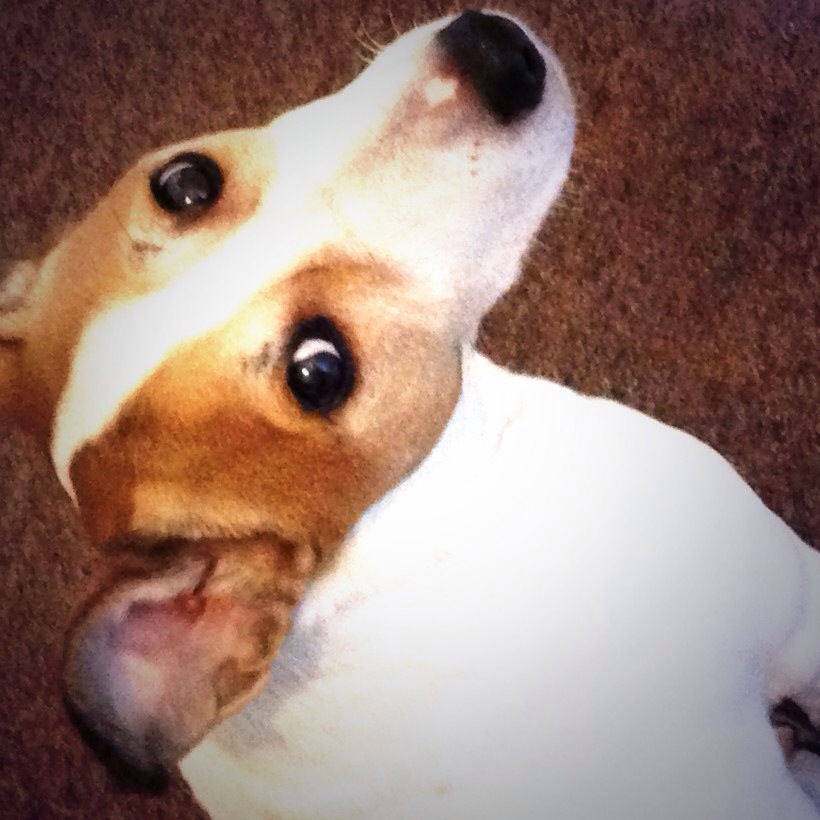 He totally judged me.

Friday I visited The Markettiers folks along with two other PanMac authors, Matt Cain, author of Shot Through the Heart, and Clare Donoghue, author of Never Look Back to do a thing called Book Break hosted by Alexandra Heminsley (Running Like a Girl) and it was such a mad and fun experience.  The video they filmed will be live this Friday so I’ll be linking to that too.

The weekend I was fully back into editing mode and had a complete and utter nervous breakdown at around 9pm on Saturday night because OMG Word decided to crash and hadn’t backed up in over 2 hours so I lost TWO HOURS OF EDITS and I practically lost the will to live right then.  But, the judicious ordering of Chinese takeaway (hmm, gyoza!) saw me through my stress-levels and I finished at around 2a.m. Sunday morning. Book 2, the book that would never end, got itself edited. I spent Sunday in a sort of daze and constantly doubted that I had done it and kept checking dropbox to make sure I didn’t hallucinate it.  But it was there. And then I sent it out to Bella yesterday and suddenly…what do I do now?

Here’s the plan: watch every movie / read every book / watch every tv episode of every tv show we’ve got recorded and then fall into writing book 3…but only after I write a short story featuring a great new character I introduce in Vowed. His name is Dante Alexander and well, he gives poor Kit some serious grief.  Bella and I love Dante and we think you guys will too.  The short story will be up nearer release of Vowed (which for everyone asking me, is November 2014) just so you guys can get a taster of Dante-shaped fun.

I’ll probably start Book 3 around the 14th of April because I’m itching to get back into it but I’m forcing myself to have time away from the Blackharts, for my own sanity, just for a tiny bit!

Hope you guys’ve enjoyed the ramble and the stats.  I’ll try and keep better records with Book 3 but I find it hard to figure out word-counts as I do them each day (3 to 4 different writing sessions) as it gets complicated.  But really, I’m a sucker for stuff like that myself.