It’s been a crazy past few days.

I attended World Fantasy Con the other weekend(1st – 3rd November) and it was made extra special by seeing proof copies of my book, Banished, in the flesh as it were.

It’s difficult to explain this feeling of seeing something you’ve been working towards happen and have it be an actual object.  Once I got my hands on a copy upon registration, I couldn’t stop stroking it.  My friend and fellow Mushens agency sister, Lou Morgan took a picture of me gurning about it.

Cat that stole cream does not cover that expression.  It was equally strange signing copies of the proof for friends and complete strangers.  I seriously felt like a rockstar.  I even got to sign Ewa’s awesome steward jacket with a Sharpie on the Saturday.  I had a fun weekend, sitting in on panels and catching up with friends I hardly see as, although the UK isn’t as vast as say Australia or the US, distances to travel here are far and train tickets are ridiculously expensive.

It was a busy weekend, made crazier by insane storms that hit Brighton.  I’m a big girl but even I had to hold on to a traffic light or have my feet blown from beneath me!  Brighton is an interesting place and I’m looking forward to going back with Mark in tow to explore the Lanes and all the coffee shops we bypassed when travelling to and from the hotel / station / venue. 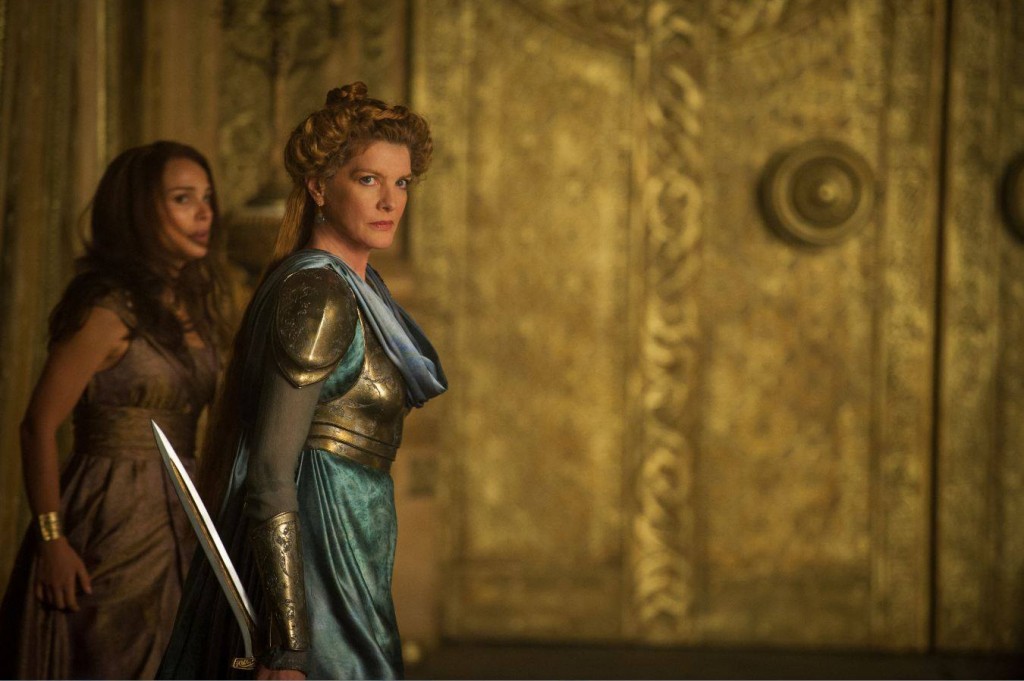 Whilst at WFC I felt so unbearably guilty.  I knew I was behind on writing Book 2 due to a bad case of food poisoning but I put it out of my mind as I knew I had all of November to finish it and edit it in time for my December deadline. This weekend past I wrote so many words, my brain feels like mush today and I am physically exhausted.  As a treat of having written All The Words (and being in spitting distance of finishing) we went to see Thor: The Dark World last night at our local Odeon.  It was such fun – Thor 2 is far less Shakespeare in the Park and far more smash and explosions and a good deal of comedy and believable character interaction.  Standout performances by Jaimie Alexander (Lady Sif) and Rene Russo as Frigga.  Frigga’s fight against Malekith: EPIC. The boys did well too and Loki, of course, being the God of Magic did steal the show.  Naturally.

I got home and checked my inbox and spotted that I had received five new proof copy requests from bloggers and reviewers on the back of the cover going live and it being featured in a handful of bloggers IMM and Waiting on Wednesday blogposts.  A lot of people also made a fuss of it on Twitter at WFC (oh my god) and as an old blogger and a debut writer, I thought I’d quickly just put this out there as I spoke to my editor about this and she advised me to be quite open about the process so that you guys would understand:

I sent a list of around 40 bloggers to the publicity folks at Tor HQ whom I know and whose blogs I follow and read on a regular basis.  These are the folks I would love to get copies of proofs but in the end, it’s not up to me.  I was told that as such a large batch had been printed for WFC the left-over proofs in Tor’s offices are meant to go out to a carefully selected bunch of bloggers and reviewers.  My list and the existing list held by the publicity department will be amalgamated and things will be taken from there.  Sadly, I have no power over who gets copies sent to them.  I wish I did.  I dearly would love a stash of my own, but as it stands, I have one copy of my own, which I nabbed at registration in Brighton.  I also asked about Netgalley as I know a lot of UK and international bloggers rely on Netgalley to read hard-to-get hold of advance reader copies.  It turns out that Tor UK’s not yet on Netgalley and they are currently in the process of working on it.  They are hoping to roll out by next year, which is a great thing, I think!

I also wanted to say, from the bottom of my heart, how truly excited and thrilled I am by the cover love and general enthusiasm for Banished and I hope that you guys enjoy reading it when you get your grubby hands on a copy.  I’m hoping to get a chance to read it myself in proof form over Christmas and I’m also hoping to run a competition maybe in December / January to win an annotated proof copy and some swag.  If you have any questions, do post them below or ask me via twitter and hopefully I’ll be able to answer them!