It’s with MUCH excitement and trepidation and fear and anxiety that I write this blogpost to say that I’ve finished the first round of edits for the Book 1 in the Blackhart trilogy and sent them off to my agent and editor.  I celebrated by having a mini red velvet cupcake from Lola’s.

I enjoyed doing the edits – I was allowed (and encouraged) to add a lot of words to the manuscript to bring it up to approximately 100k.  The final tally is 106,000 words and I hope they are good words.  I added a few scenes which we agreed were crucial to the story which I actually glossed over in the manucript Tor bought.  I realise it’s unusual to be allowed to add words when doing edits, so I’ve utterly luxuriated in it being able to do that.  Hopefully they aren’t rubbish words.

I’ve also received the nod from Bella to share the name of the first book with you.  And that is:

There’s all kinds of meta-reasons for this title which you’ll see when / if you decide to read the book next year.  But mostly, importantly, it deals with what Kit Blackhart does as a job: she banishes monsters back to where they belong.  She’s kinda  a teenage Judge Dredd…meets the Brothers Grimm. So don’t expect too much kissing and running through fields of flowers singing happy songs.  Not in my world, at least!

Okay, enough about me!!

Shout-outs about some other things now:

Byzantium – this movie starring Gemma Arterton and Saoirise Ronan is incredible.  We caught it on Sunday past and it blew me away. Slow burning, sexy, incredibly sad and poignant with a strong through-line, Gemma and Saorise are superbly cast.  It’s not your average vampire story and I’d like to see more thoughtful stuff like this that will rejuvenate the bled-out vampire flicks we’ve been getting of late.

Grimm – the TV show has been on wonky ground in Series 1 and bits of Series 2 were a bit odd but suddenly it’s kicked off and both Mark and I are loving it.  It seems like everyone’s now settled into their roles, they know where they’re going and what they’re up to and it really shows.  Monroe really is my favourite character as he is just so incredible genuine.  As for Nick, the lead, he’s really started to grow on me, especially when he’s Angry Nick.  I like the way they’ve written his character development and his bromance with Monroe.  It feels great.

The 100 and other CW shows – I’m not sure if any of these shows will come to the UK but I would love to see The 100 hit our tv screens.  The trailer looks very interesting!

This weekend at Forbidden Planet the legend that is Stephen R Lawhead will be signing copies of his new book.  Stephen Lawhead is one of the first fantasy authors I read growing up in South Africa.  I borrowed a copy of In The Hall of the Dragon King from someone and basically, after that, I knew I had found a genre (I didn’t even know what genre was back then) that I utterly loved reading.  It was hell getting the other books in the trilogy but dammit, I got them and I read them and I loved them utterly.  I reordered a copy of ITHOTD for him to sign for me on Saturday and I will do my utmost to contain myself and not freak out.  I mean, it’s bloody Stephen R Lawhead!

Then, keeping with the fantasy theme, if you’re a fan or if you know of someone who’s looking for something new to read, may I suggest Amy McCulloch’s debut? The Oathbreaker’s Shadow is old school fantasy with a great main character and a very well developed and believable world.   The book’s published for the YA market and it’s just so good – it will appeal to older teens and is packed full of cross-over appeal.

We’re heading off to New York soon and I’ve been keeping an eye on the weather.  As you do.  I even bought new shorts as I’ve been told NY gets muggy in summer.  I wonder if I’ll cope? Also: we’ve got Mets tickets.  Baseball, baby! 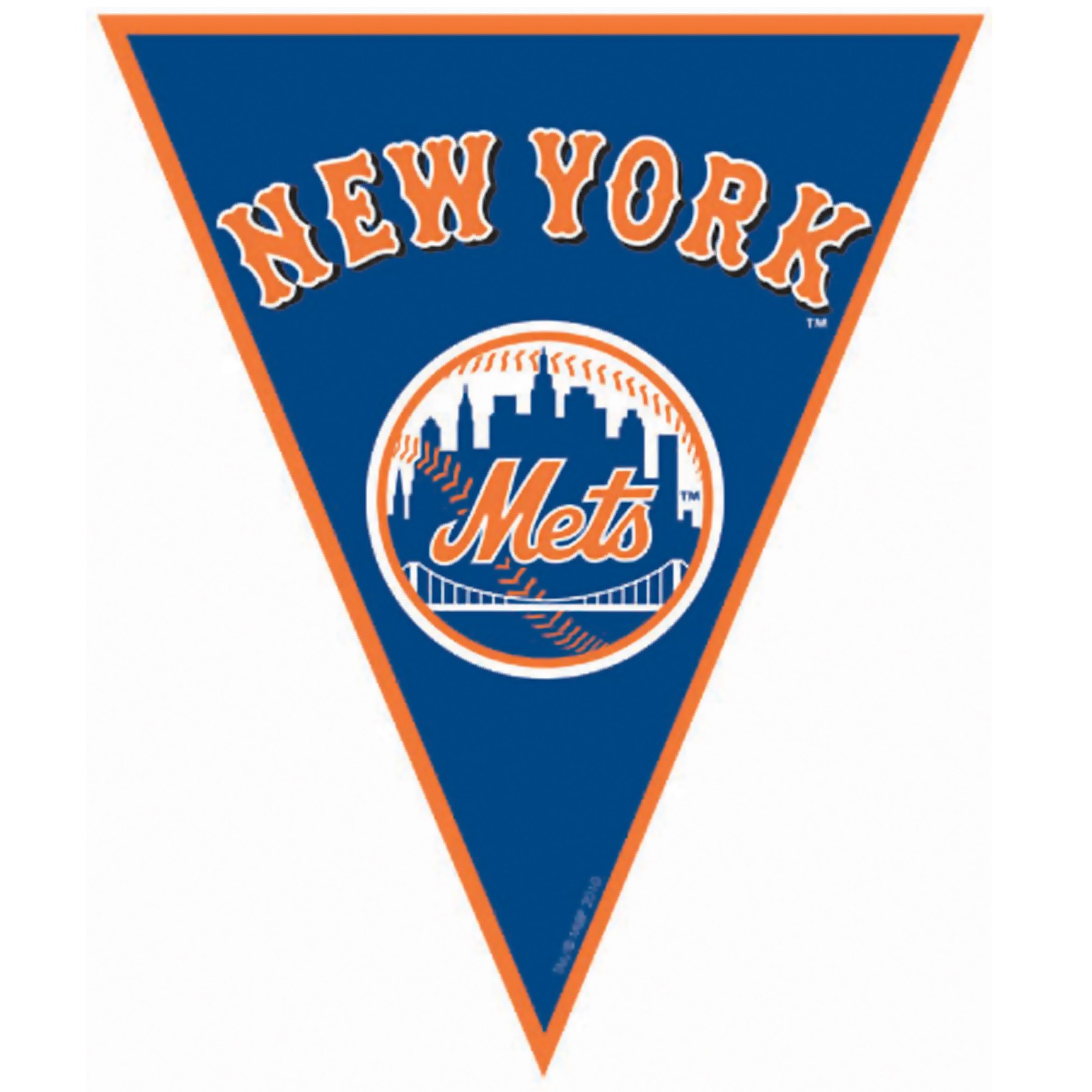