It’s rare enough that I admit to grumpiness – other than to a bazillion people on twitter that is.  But today I have issues.

1.  Game of Thrones Season 2 – out next year only, in March.  Thanks for nothing Virgin for not having the cajones to somehow get this show for your viewers.  I am so glad I pay so much money to you to not get the shows I’d like to actually see, along with channels like Sky Atlantic.  I’m so happy for us.

2.  UV vs Digital – new UV format is driving me batty.  I like buying the 3 in one sets so I can leisurely watch shows how I like i.e. DVD / Bluray or iPod or laptop.  With UV, I can’t – because I do not have a device that plays this and it will cost yet more money to buy something that does.  I’m all for digital but it’s basically Hollywood who decides they no longer want to play nicely with iTunes and so everyone gets screwed.  Thanks for nothing.

3.  People who have colds and flu and do not know how to put their hands in front of their faces when they cough and sneeze.  I get it, I really do: it’s cold, we’re all sniffling as we line up to get on the train or bus but really, have some goddamned manners and decency and cover your face when you cough and sneeze.  It may not prevent me from becoming a zombie, but it might.  Also, don’t pick your nose in public and then flipping eat the crap you dig out.  That is so wrong on so many levels.  Grr.

4.  Why on earth did we get a Jack Reacher movie made with a 12A rating.  I’ll go and see it, obviously (eyeroll), but why diminish what the character’s story is about to a 12A?  Also: Tom Cruise.  Nuff said.

Okay – random grumpiness is now over.

What I’m excited about movie-wise is, naturally THE HOBBIT and lookit, Moleskine has only gone and produced loved Hobbit Ltd Edition moleskines to feed my addiction. 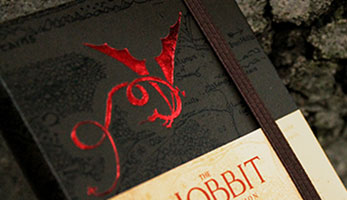 Are they not utterly stunning? *stares and stares*

Right, so onto The Hobbit, the movie.  I’m quite excited about this but do wonder how they’ve spun it out into a three movie epic.  I wonder if they are dipping into some Unfinished Tales? I’m fully expecting a swathe of women to fall hopelessly in love with the dwarfs.  But just so you know, I called it, yo. 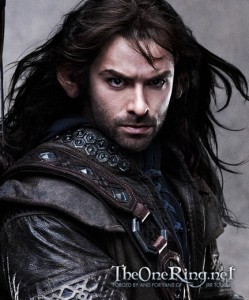 Something else that wholeheartedly appeals is Rise of the Guardians.  Featuring Jack Frost, Easter Bunny, Santa, Sandman and The Toothfairy.  I love the end of the trailer when Santa goes: Naughty List? You hold the record.  Also, I like how it looks like it’s a little bit dark and frightening.  It’s a bit Fables too, I think…but maybe I’m seeing too many similarities to one of the best graphic novel series / comics books out there? 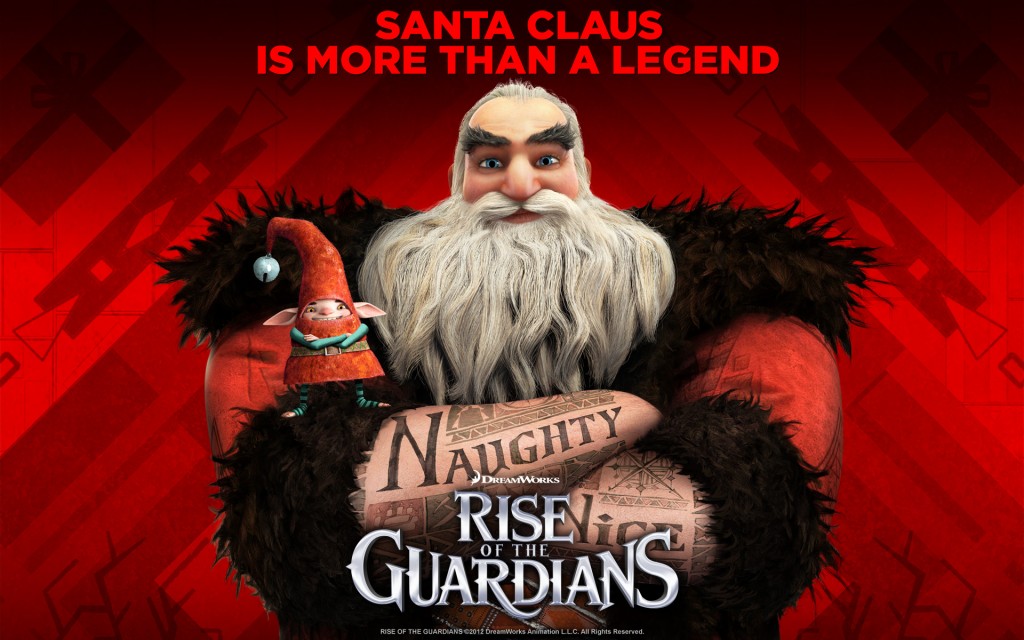 Also, ridiculously, there is something wrong with me because I’m also looking forward to GI JOE: Retaliation.  It has Channing Tatum, The Rock and Bruce Willis.  I mean, come on.  What’s not to like? Shockingly I thoroughly enjoyed the first GI Joe – I think I may need an intervention. 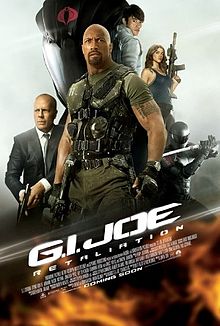 Then the new flaming logo for the second Hunger Games movie got its splash-out the last few days.  It looks stunning and I’m super hoping it is as much fun as the first movie.

Mark and I went to see one of the most beautiful movies I’ve ever seen a few weeks ago: Beasts of the Southern Wild.  A stunning fable set in a world after a tremendous disaster cuts a small community off from the rest the mainland.  It’s filmed somewhere in the bayous of Louisiana in America and it is just so wonderfully done – I can’t actually describe it without welling up.  The little girl (Quvenzhané Wallis) who stars at the main character, Hushpuppy, is a tour de force and I lost my heart to her.  The story really brings home the horrors of what we’re doing to the earth and how global warming is damaging our world.  *blows nose*  If you get the chance or if you see this movie in a shop, buy it and watch it, it is utterly stunning.

What else? What else? Oh my days – the third season of The Walking Dead.  So much love.  So much gore.  And blood.  Not enough Michonne.  Just about enough Daryl Dixon.  How a series about zombies managed to become an obsession is beyond me.  I suppose this is what happens if you have some genuinely fantastic writers and creators at the helm. 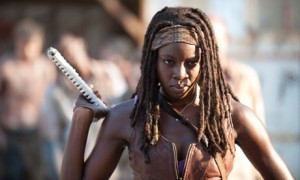 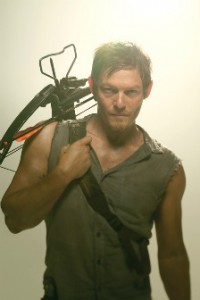 Some stuff I’ve been reading: Lauren Beukes’ Fairest comics and I have to say, I do like her style.  Fairest is a Fables spin-off and Lauren is a hot hot writer who won the Arthur C Clarke award in 2011 for her rather amazing novel: Zoo City.  She’s taken Rapunzel on an amazing ride in Fairest and I cannot wait to see what she spins for this character.

I also read Dark Eyes by William Richter and fell hard for the writing and this very contemporary setting of NY.

I’ve also dug out some of my Rogue Angel books.  These books, I’m not sure if I’ve mentioned them before, are pocket sized snack adventures following an archaeologist and tv presenter Annja Creed on her travels around the world for a tv show called Chasing History’s Monsters.  The books are a cross between urban fantasy &  quest novels (read a mix of Lara Croft and Indy Jones) and there are as of me writing this blogpost 43 of these titles (of which I probably own around 39).  They are written pseudonymously and published by an imprint of Harlequin in the US.  They are pulp fiction titles with crazy story-lines and I love every single one of them.  Also, the covers are gorgeous and OTT.  Check it: 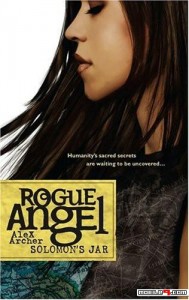 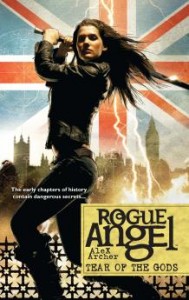 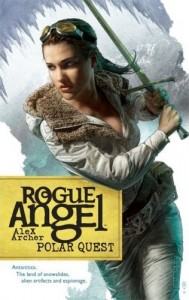 This weekend is the SCBWI British Isles Writer’s Convention.  I’m hugely looking forward to it.  I get to travel all by myself and everything, like a real grown up! And I get to talk to other writers, editors and agents about writing and books and other exciting stuff.  *wipes brow* I shall report back next week with my findings!