Today I have nothing profound to say, except that I found (via Twitter) that someone had linked to this 30 Indispensable Writing Tips from Authors blog which made me grin. 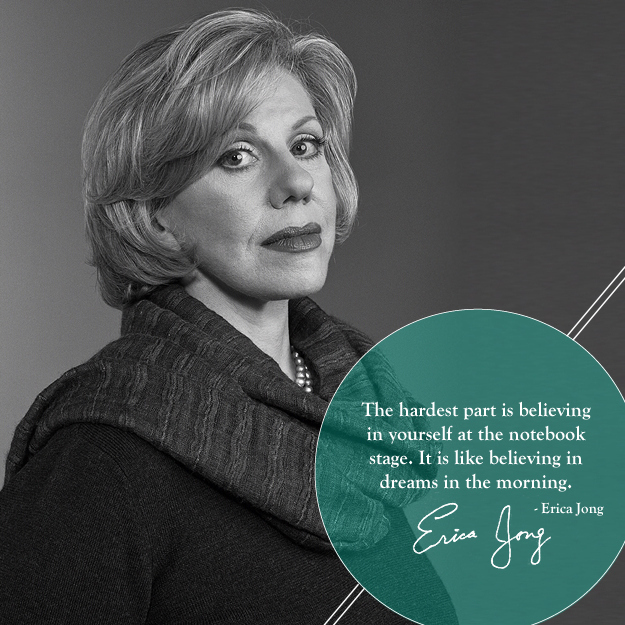 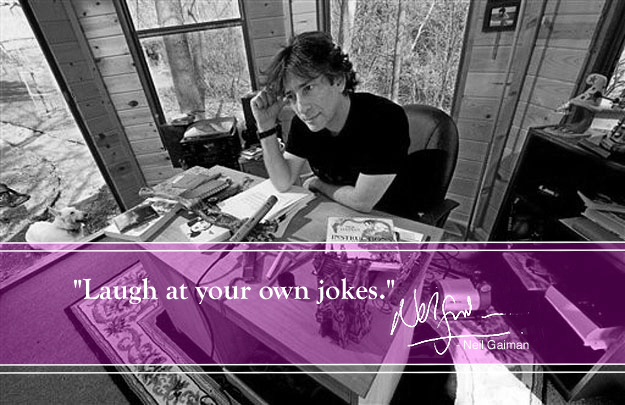 My friend Tanya mentioned on Saturday past at the Blackwells event, that whilst writing her second book, she sat there laughing at a character saying or doing something charming and amusing.  And then she sat back and laughed some more because she said suddenly this character had become real, he was making her laugh and it wasn’t as if she was writing him at all.  I loved that.

Now that I’m doing edits for The Mushens I’m talking to hubby Mark about it and I found myself relating conversations I’d written as if they had really happened between two people I knew.  That’s a special kind of crazy, right there. 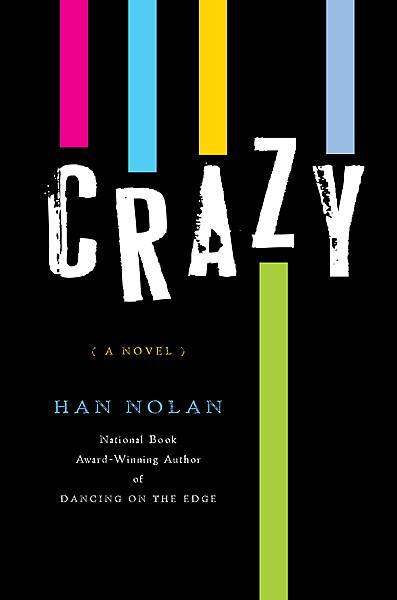 Speaking of crazy, I’m reading this book (eventually) that I bought ages (about a year) ago from Foyles as the premise really intrigued me.  It’s called Crazy and it’s by an author called Han Nolan.  It’s an American buy-in – contemporary YA Fiction but just look at the premise (from Amazon):

Fifteen-year-old Jason has fallen upon bad times – his mother has died and his father has succumbed to mental illness. As he tries to hold his crazy father and their crumbling home together, Jason relies on a host of imaginary friends for guidance as he stumbles along trying not to draw attention to his father’s deteriorating condition. Both heartbreaking and funny, Crazy lives up to the intense and compelling characters Han Nolan is praised for. As Jason himself teeters on the edge of insanity, Nolan uncovers the clever coping system he develops for himself and throws him a lifeline in the guise of friendship.

This book has blown me away. I utterly love it and cannot wait to review it.  The details that have gone into making this book work, the narrative with the asides from the voices in Jason’s head: handled so well.  The unexpected friendship he forms with these kids in therapy sessions at his school made me laugh and grin and feel proud to be human.  The writing reminds me a bit of Francisco Z. Stork’s as it somehow manages to come across as effortless and odd and strange and weird and lyrical at the same time.  That’s no small feat.

With the long weekend coming up, most of the time will be spent at the diningroom table, hunched over laptop.  Sunday though is Henry at the Globe and I suspect we’ll take ourselves off to enjoy a movie and maybe lunch before that.  It’ll probably be something utterly ridiculous like Expendables 2 – neatly off-set by Henry, of course.  Yeah, I am a special layered snowflake me – my tastes run deep and varied.