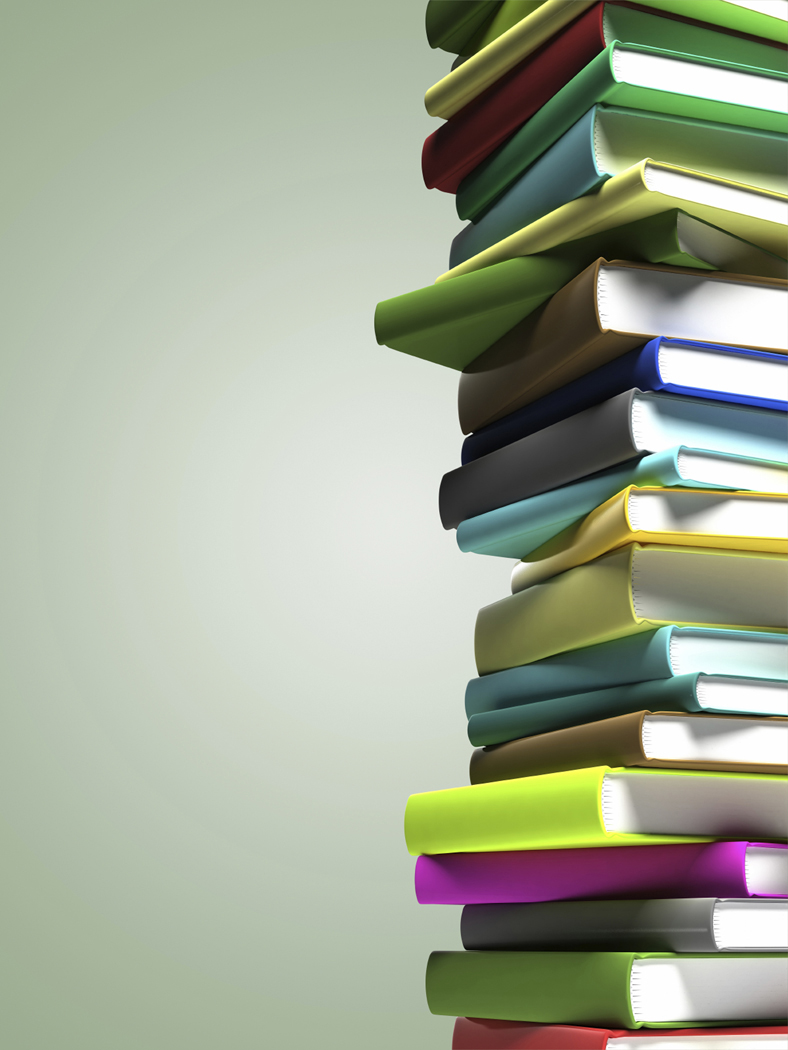 Mark and I both headed off to the Bullfrog for today’s Masterclass with Sarah O’Connor.  Although Mark writes adult fantasy, he has got a notebook packed full of story ideas for younger readers.  All of them deliciously dark and gory.  Yum.

We were a full house – 21 of us, I think.  Sarah was lovely – truly funny, SO enthusiastic and chatty, no one felt out of place and all questions were welcomed.

She started by introducing herself to us, she chatted about her credentials and showed us two slides: one was of a Waterstone’s bookshelves which held series fiction…the next one she showed us was a slide with the names of packagers.  She explained that if we were to write series fiction, we had to look at what has gone before, what is being developed now and who the competition is, not just other everyday writers (if I can call all my fellow scribes that) but also the big ideas people, packagers.  And this means that our ideas that we come up with has to be superb, astonishing and amazing.

How frightening is that?

Next Sara had us do these funky exercises:

2. Pick something YOU loved at that age (I chose mythology, Indiana Jones, Egypt)

3. Add it to something you love now (Fringe, the tv show)

And that was so revelatory…story ideas abounded! There was another similar exercise but this time around we swapped at the third stage with the person to our right, and then they had to write the thing they were interested in now, in the third place.  it was awkward and weird but then…if you thought about how to make it work, it could work!  I won’t share with you about this one as it has sparked a fab story idea, so thanks Donna!

Sara next spoke about how important titles are.  She used several examples, such as Chaos Walking / The Hunger Games / Beast Quest / Diary of a Wimpy Kid. She also spoke to us about the strapline, i.e. Beast Quest: Fight the beasts, fear the magic / Hunger Games: Welcome to the deadliest reality tv show ever / Percy Jackson: Half Boy.  Half God.  All Hero.  She explained that straplines are a useful tool for both nailing down the concept of your series, and for selling your books.

Lunch was served, it was delicious! We got to chat and socialise a bit more.  Then we were roped back to the class – it wasn’t a chore, I promise.

Sara started chatting to us about framing the story i.e. setting it up, especially if there is one BIG idea that will feature throughout the book / series.  She also gave some great examples: the poem from the Rainbow Fairies books / the legend at the front of every Beast Quest book.  It was incredibly interesting seeing these and it did really make me stop and think about Grimm and Djinn.  About writing a series or companion novels to each of these completed books.  And then I had to stop thinking about it because my brain went into a tizz. The possibilities = endless.  But of course, you do not want to put the cart before the horse.  Sarah stressed to NOT get on with writing a three or five book series before you have sold the first one.  And it makes 100% sense.  Your agent and editor will of course have tremendous impact on the first book you’ve written.  If you’ve gone and written the second and third books, it means that whatever changes were implemented in the first book, by your agent and editor, means that those other books may now be obsolete and that you have to back and write it all over again.

She suggested – and I’ve heard and seen this from other agents and editors too – to go and write something completely new.  This means you improve your chances several times over to impress and editor or agent, when they ask you: what else have you written?

She spoke about inter book story arc and had us brainstorm why people by the second, third, eight book in a series.  Of course it’s things like collecting the full series, the characters are so much fun you want to know what happens, the fact that there are unfinished business, etc. All great reasons and all valid.

She also spoke about endings and continuing with a series and how to keep things fresh and interesting, not just for your reader but for yourself as a writer too.  A great many tips and ideas were shared.  Sara also spoke to us about pitches, synopsis, covering letters etc. I won’t go ahead and mention more here, as obviously I have no right to do that, as it is Sara’s class and a deeply interesting one, and one I hope she gets to share with more SCBWI members soon.

All throughout a lot of questions were asked by those attending with some great discussions and thoughts thrown out.  It was a great class.  I thoroughly enjoyed it and I asked Mark what he thought about it and he said he had a fab time sitting in on it because all the advice Sara gave, also pertained to writing for adults and older kids.

I am so pleased we got the chance to attend this.  Thank you Mo and your team for arranging it and thanks Sara for your boundless crazy enthusiasm and for answering a kazillion questions and doing it with a big smile.

13 thoughts on “From Trilogies to Infinity…”