I initially held out very little hope for this reworking of the Snow White / Briar Rose story that’s currently in production.  But the first pictures have just been released and here they are: 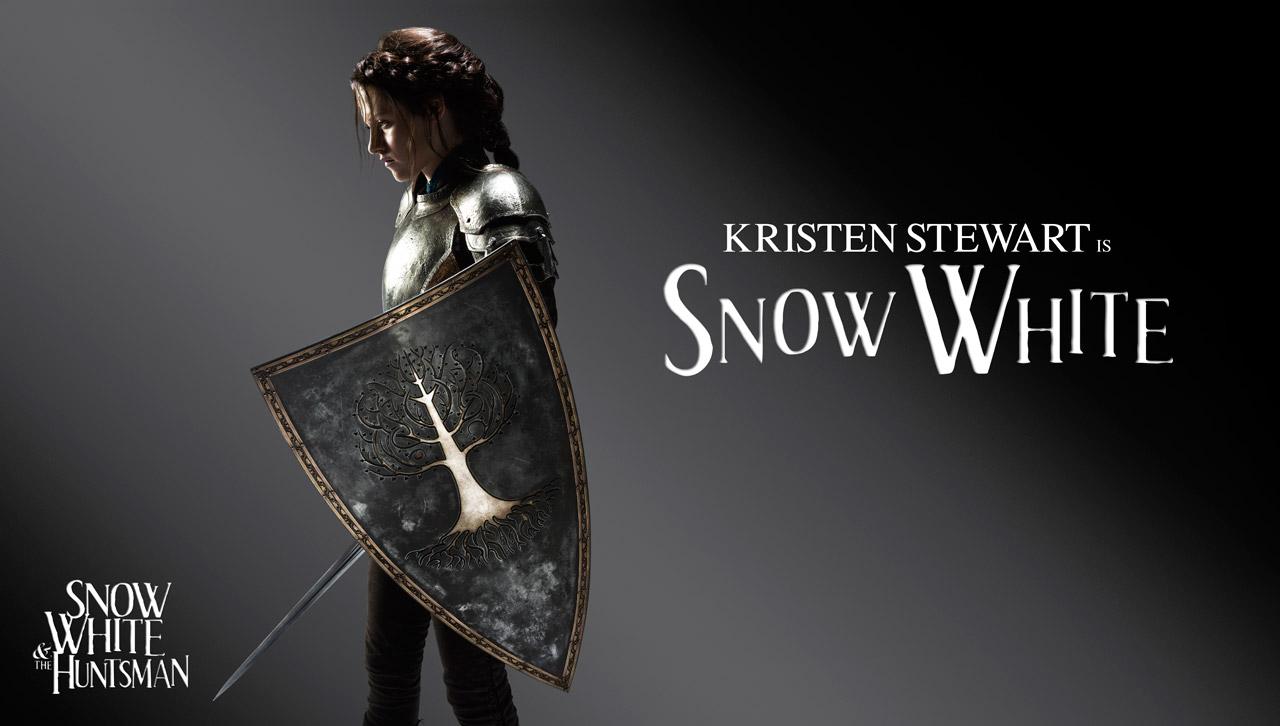 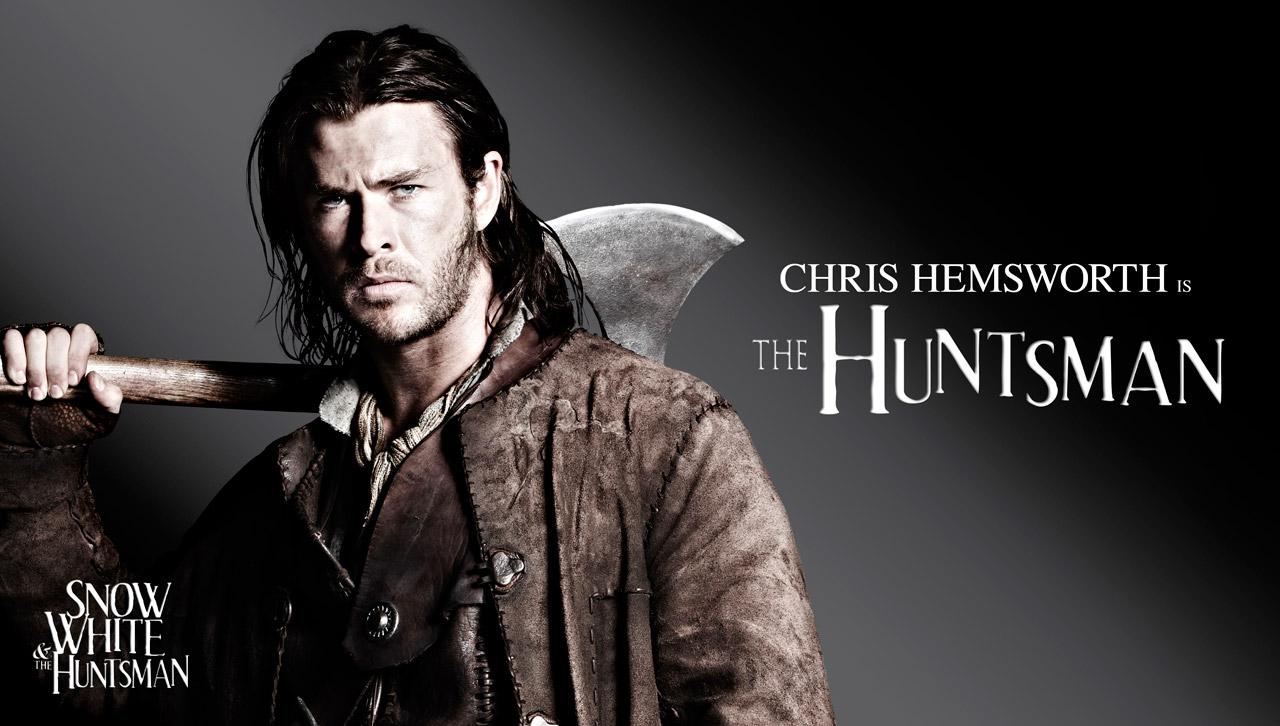 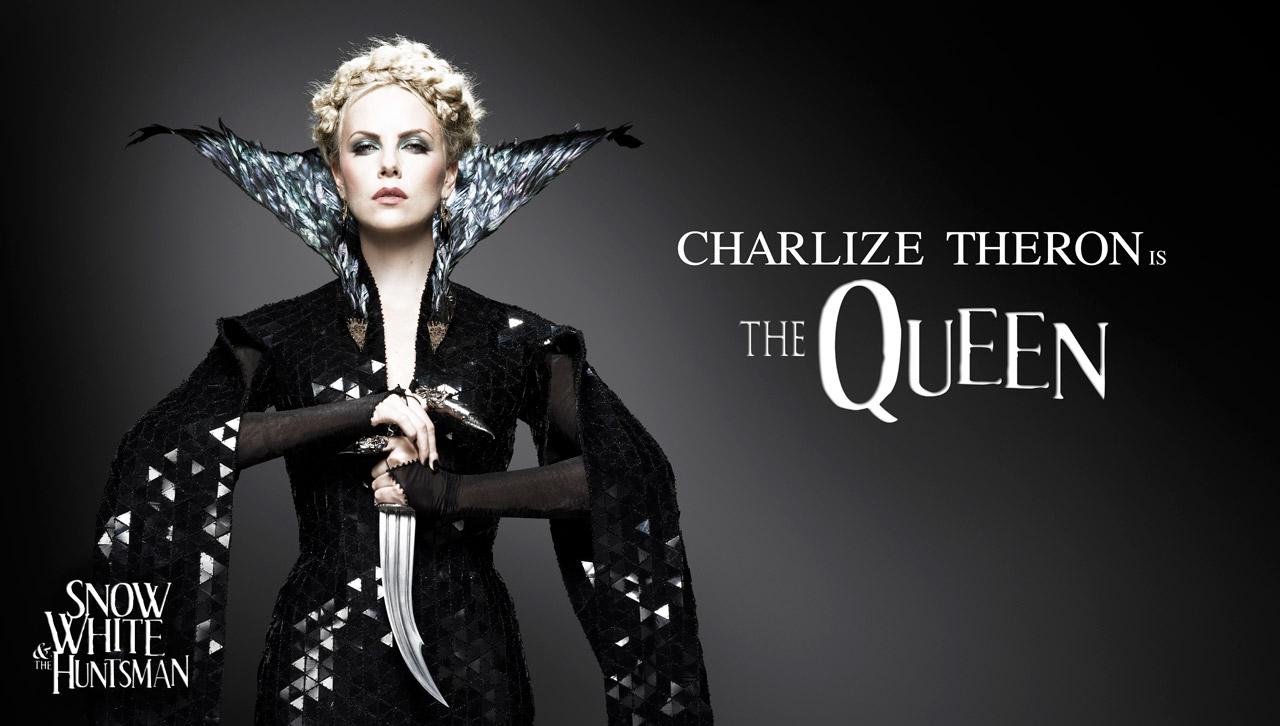 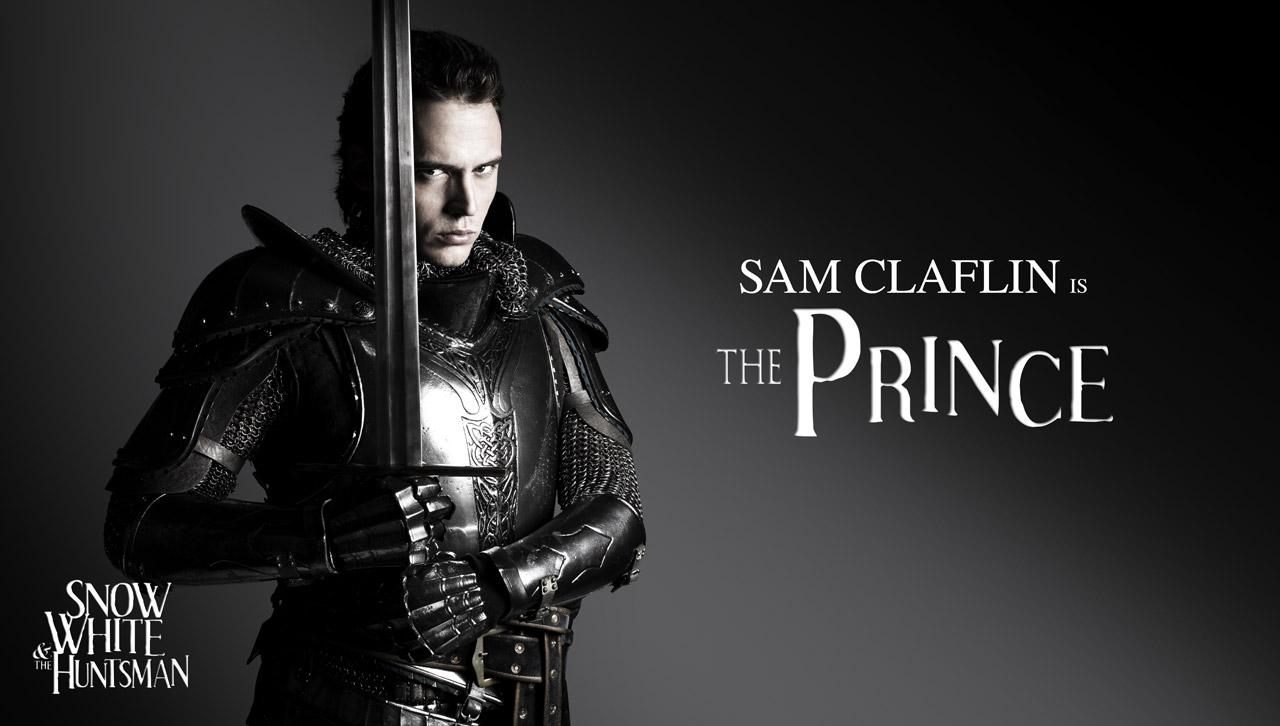 I would strongly assume from these pictures that … Snow White has to go to battle to save her father’s kingdom from the Evil Queen.  Also, heard rumours that there are eight dwarfs, rather than seven, but one dies…and something about copyright.

But wow – going on beautiful photographs and good looking actors, this looks pretty exciting.  And apparently the Prince isn’t quite as noble as he is in the Disney version.  Well, taking into consideration what “true love’s first kiss” really was back in the day…I can only think that he’s maybe a bit of a rogue and a meanie.

These pictures are from ComingSoon.net and if you click this link, you can access the live blog of the above panel from SDCC on there.

2 thoughts on “Snow White and the Huntsman”