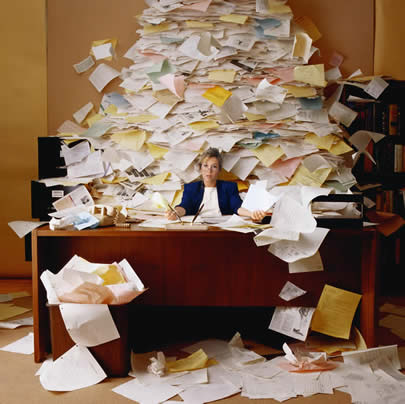 I wish I can say that I’ve been a superbly studious girl and that Grimm is edited (on screen) and ready to go to agents.  But it’s not.  It’s about half-way there.  It’s all marked up on physical paper in scary red ink with wild and vivid slashes and crazy explanations like: “fix this, what were you thinking” that of course, when it comes to fixing it, makes zero sense at all.  So the on-screen editing is going slowly, but that is also because as I’m editing the story and characters keep evolving and as far as I can determine by haunting other writers website, this is what happens to them too.  Phew!

So, I’ve been meaning to put a blog post on up here on some of the books I’ve been reading whilst writing Grimm1.  These are only the ones I managed to carry down the stairs, or that were down here already.  I have another stack, probably the same size, that is upstairs that my poor damaged back can’t manage.

I am proud of this collection of titles.  They are a mixture of literary and critical studies on fairy tales, new fairy tales written for new audiences and two gorgeous antique books that I am extremely proud to own and one of them is in Dutch, and was given to me as a gift by my friend Mieneke from the Netherlands.

I also got this crazy bee in my head the other day and wrote up this giant article over at GeekSyndicate about upcoming fairy tale stories in the movies and on TV, as well as some books.  I’ve had some great comments via Twitter about this, which I’m chuffed about.  Of course, the article is already out of date as even more has happened and been commissioned and written since then.  But, this is the link, should you be interested to read it.

And fulfilling my role as enabler and booklover and admirer of many authors, can I just reiterate my love for Catherynne Valente who is such a superb writer.  I read this article by her earlier today and have subsequently run off a copy to put in my geeky folder I have that I use to file important advice and essays I like in.  Oooh, that is a dreadful sentence, but whatever, the idea is there.

7 thoughts on “My fairytale bookshelf”