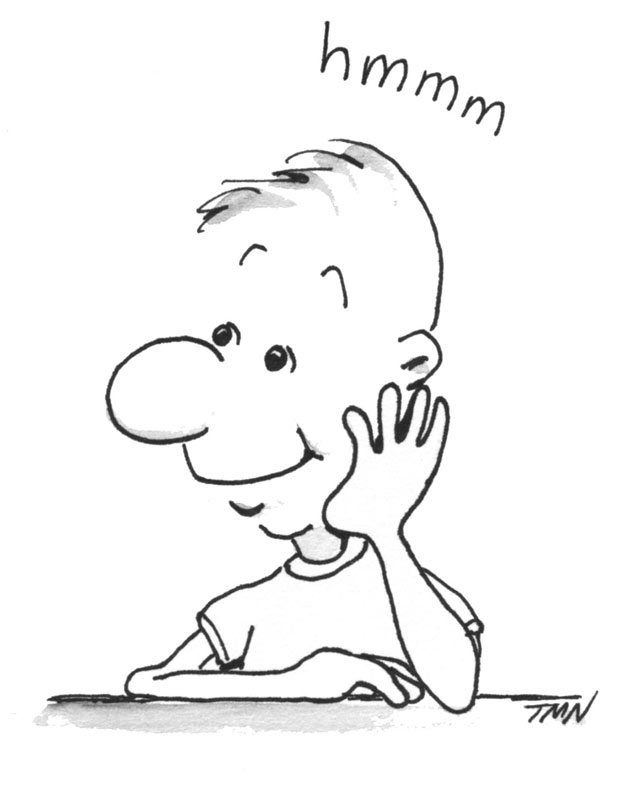 I was chatting to someone I know quite recently.  He’s written a book, tried approaching various publishers, it didn’t work so he self-published it.  By all counts its a bit of an expose, a bit Dan Brown. He’s offered to give me a copy to read as he is keen for reviews.  On one hand I’m wondering if I should do it but on the other hand I don’t want to read it, dislike it, tell him that and then have bad relations with him, especially as I have to work with him, even if he lives and works on another continent entirely.

We were chatting about writing and getting published.

I asked him the following questions:

have you read other books in a similar genre?

have you read any “how to” books that will help you with plot/character etc.?

have you bought yourself a copy of any of the books on the market/agents/publishers?

have you had anyone else read it for you, apart from you parents and close friends?

He answered “no” to all these questions.  My eyebrows climbed so high I think they scaled Mt. Everest.

Not reading / researching the genre you’ve just written your novel in?  He said to me “why should I read other people’s writing when I know mine is better?” This truly blew me away.  I asked him what he read in general for fun – non-fiction and biographies, he replied.  NOT the kind of thing that will help you write your action/adventure/thriller, I replied.  He looked unconcerned.

I took him aside and showed him Amazon and explained to him about his genre, which I love and devour in giant gulps if I can, and explained to him how the “if you liked xyz you may like abc” works and told him to get reading.  I gave him a list of my favourite authors in the genre to read and examine.  He has to know how it’s done.  How others have done it.  He has to realise he can’t just write by the seat of his pants.  There’s a reason why publishers have turned him down: he’s not done his research – be it reading books in the same genre; be it what those publishers currently publish or even trying to find a literary agent.

When I asked him about the lack of literary agent he said he’s not prepared to pay someone else to run his career.  He wants to do it all. Which is fair enough but I had to show him various agent websites and have him read what exactly it is that they do.  He had no idea.

Again with the eyebrows.

No one else read the book.  He gave it to a journalist friend in Eastern Europe who really liked it and gave it a good review.  That is one person in a tiny country in the middle of nowhere and he is keen to trade on that and mentions it to everyone he speaks to about his book.  I really want to shake him and make him realise that this is not how things work.

He admits that there is a lot that needs amending on the book, that it can probably be even better than it is now…but he just doesn’t have the time or the “feel” to do it right now.  So at the moment the book is in a variety of bookshops in South Africa.  Sitting there.  Waiting for someone to pick it up.  No marketing, no website, no talks, nothing.

How, in this day and age, can someone as intelligent as my colleague not get the picture? Or realise how much potential he’s just shot down the drain?

It really saddens me.  I gave him an entire LIST of websites to look at – for authors and editors and publishers and I’ve handed him my 2009 Writers and Illustrators guide.  The boy needs to wake up and smell the coffee. But then, what’s that old adage?  You can take a horse to water but you can’t make him drink, right?